The Ultimate 2000 AD Mix-Tape Has Arrived!

“A master-class in pulling in new readers”

“Readers would be hard pressed to find an anthology collection that matches it for quality … it’s hard to imagine a better entry point into that world than Best of 2000 AD.”

Best of 2000 AD is a six-volume landmark quarterly graphic novel series from the cult comic, launching in September 2022.

Ever wanted to get into reading the legendary 2000 AD? This is the book for you – no continuity, no serialisation, just tailor-made comics for new readers.

Each volume includes 200 pages bursting with our greatest stories hand-curated for a new generation of readers.

Plus brand new covers from an all-star line-up of award-winning and best-selling artists, including Jamie McKelvie (The Wicked & The Divine), Becky Cloonan (Batman), Annie Wu (Hawkeye) and more!

Featuring the Work Of

Best of 2000 AD is the ultimate comics mixtape – what better way to enjoy than with music inspired by and inspiring the Galaxy’s Greatest comic? Listen now to the official soundtrack on Spotify.

“A master-class in pulling in new readers”

“Readers would be hard pressed to find an anthology collection that matches it for quality … it’s hard to imagine a better entry point into that world than Best of 2000 AD.” 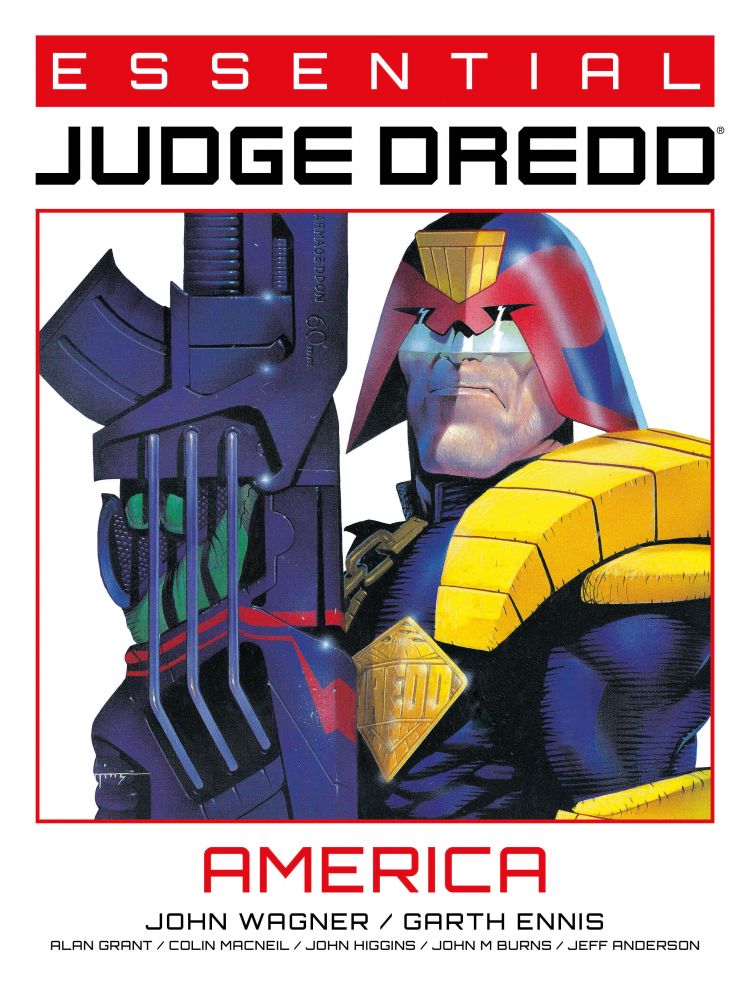 This dark and complex tale, considered to be one of the best stories to ever come out of the Judge Dredd universe, has been contextualised with contemporary thematic stories with re-coloured art by Watchmen’s John Higgins. 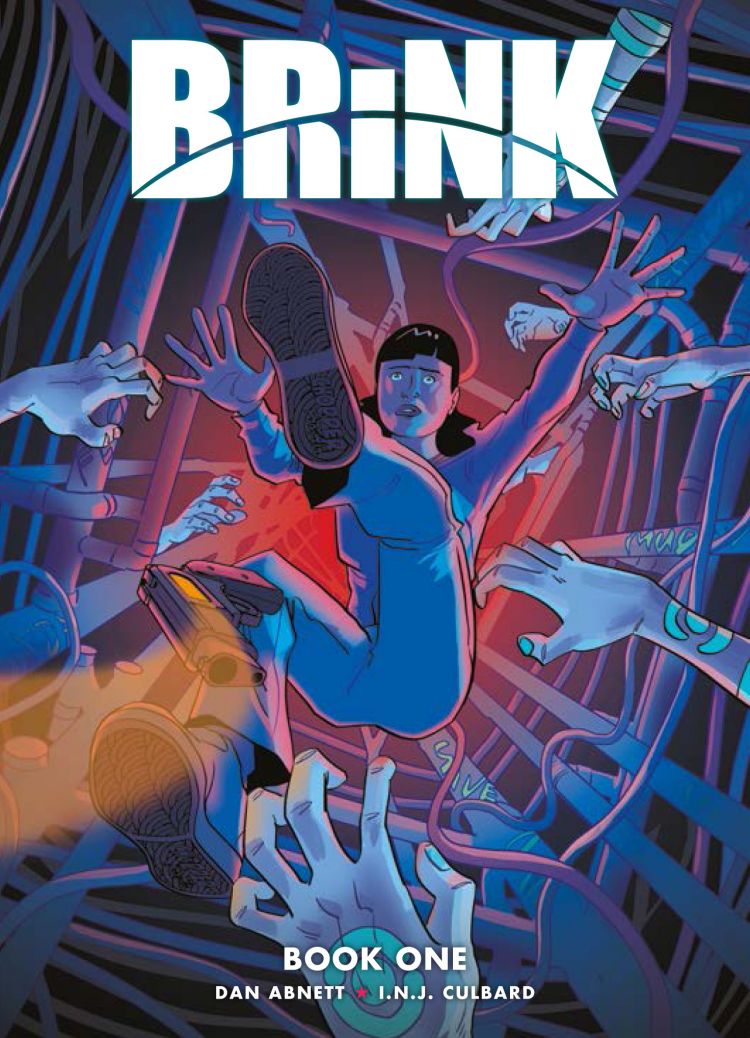 The first series of the new atmospheric, sci-fi thriller from Dan Abnett and I.N.J. Culbard. The late 21st century; the remains of the human race are crammed into vast artificial space stations; hotbeds for crime and madness. No-nonsense Investigator Bridget Kurtis finds herself in a life or death struggle when evidence points to something sinister going on behind the scenes… 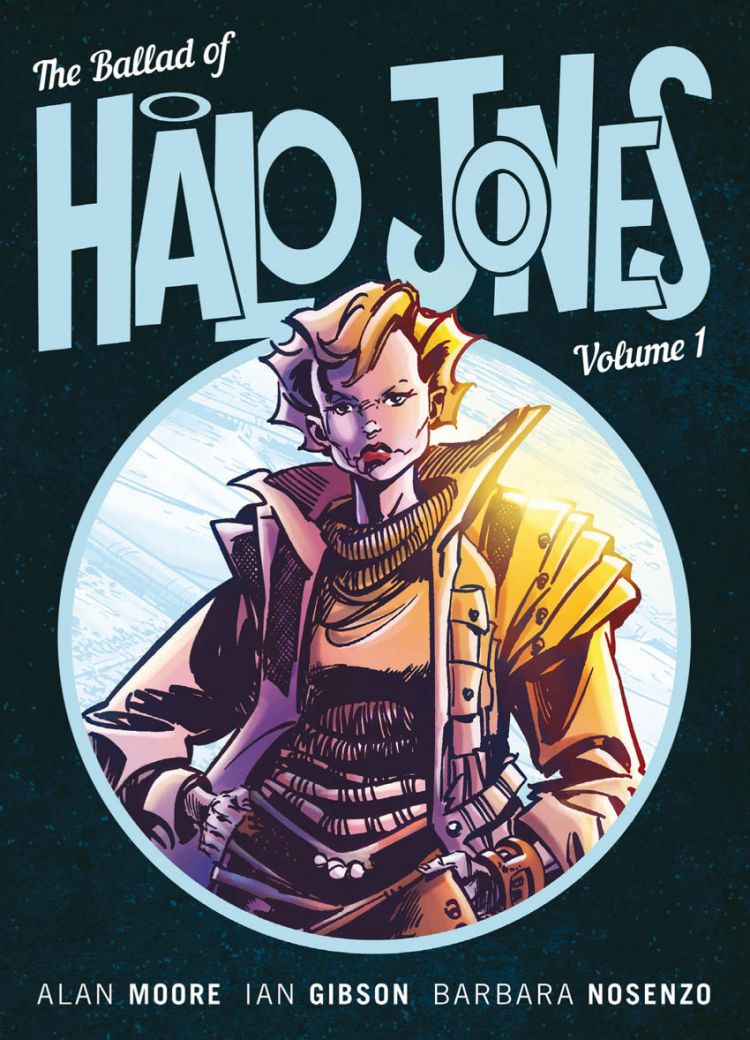 The Ballad of Halo Jones – Volume 1

A masterpiece of British comics, Alan Moore and Ian Gibson’s space-opera, now in stunning colour from Barbara Nosenzo, tells the story of Halo Jones, from her humble beginnings to her galaxy-spanning adventure. This volume collects book one of the series. 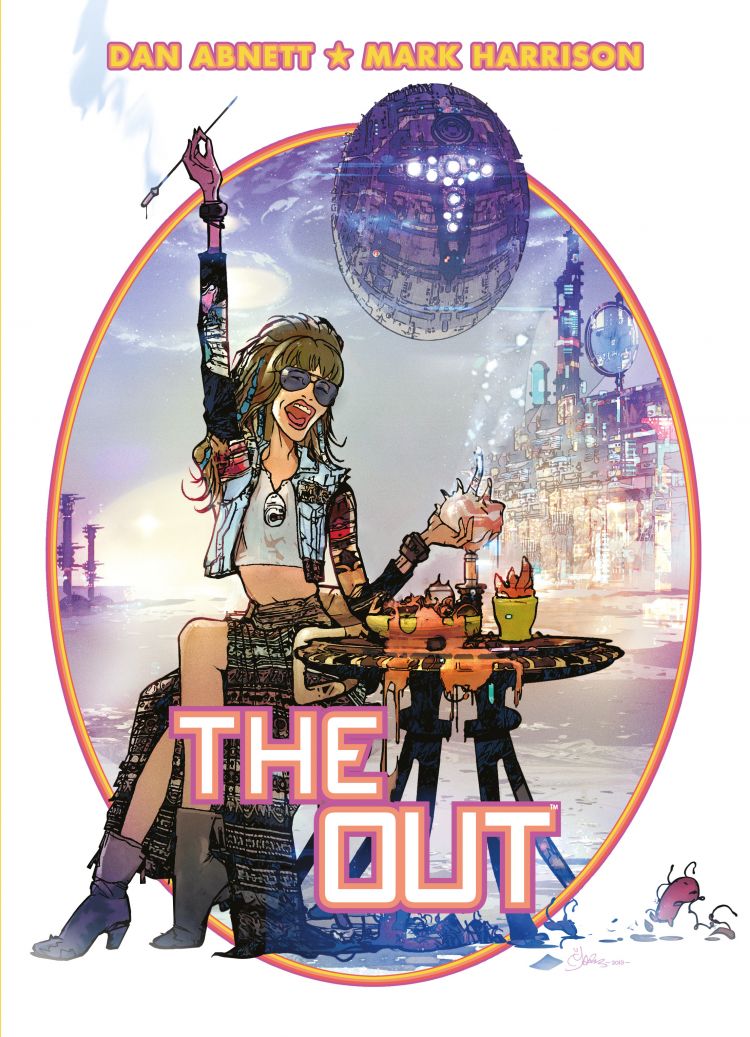 This exciting, first volume introduces a brand new world introduced recently in the pages of 2000 AD, with an intriguing new female lead brilliantly executed by writer Dan Abnett (Guardians of the Galaxy) and featuring the inventive visuals of Mark Harrison.