Written by by Alex de Campi (Madi) and drawn by Eduardo Ocaña (Messiah Complex), the brand new all-ages series from 2000 AD is available in paperback and special hardcover editions.

Tee, along with her grandmother and cat, is a wannabe bounty hunter, odd-jobbing across the galaxy in her ship the Full Tilt Boogie, constantly on the lookout for the bigger, better payday. Some days, though, it’s less bounty-hunting and more baby-sitting, especially when they rescue the narcissistic Prince Ifan from Debtor’s Prison.

Accidentally sparking an intergalactic war, suddenly Tee finds herself chased across the universe by sacred knights and unstoppable undead warriors. Planet conquering, prince rescuing, and ramen eating – it’s all in a day’s work for the crew of the Full Tilt Boogie!

Alex de Campi’s mostly-indie career stretches from her Eisner-nominated debut Smoke (Dark Horse) through recent Eisner nominees Bad Girls (Gallery 13) and Twisted Romance (Image). Plus company work: she’s killed off most of Riverdale, twice, in Archie vs Predator I & II. Catch her YA adventure Reversal on her Patreon, and action-thriller Bad Karma on Panel Syndicate. She also writes for TV and film (the Blade Runner anime & more). She is on social media as @alexdecampi and lives in Manhattan.

Eduardo Ocaña was born in Madrid, in 1974. He finished his studies in Technical Architecture at the Polytechnic University of Madrid. Those days, he was in a hardcore punk band too. He was Professor of Art in several academies and has have taught drawing courses for design companies. He has been working for more than 15 years as a comic book artist with publishers like Les Humanoïdes Associés, Casterman, Robinson and Delcourt. He was one of the artists on Madi: Once Upon A Time In The Future, the sci-fi graphic novel by Duncan Jones and Alex de Campi. He still listens to punk rock music.

“A sprawling science fiction adventure across the cosmos.”

“a glorious mix of action-packed thrills and good old-fashioned sci-fi, creating something that should appeal to all in this and many more adventures to come. 9/10”

Other titles from the all-ages collection 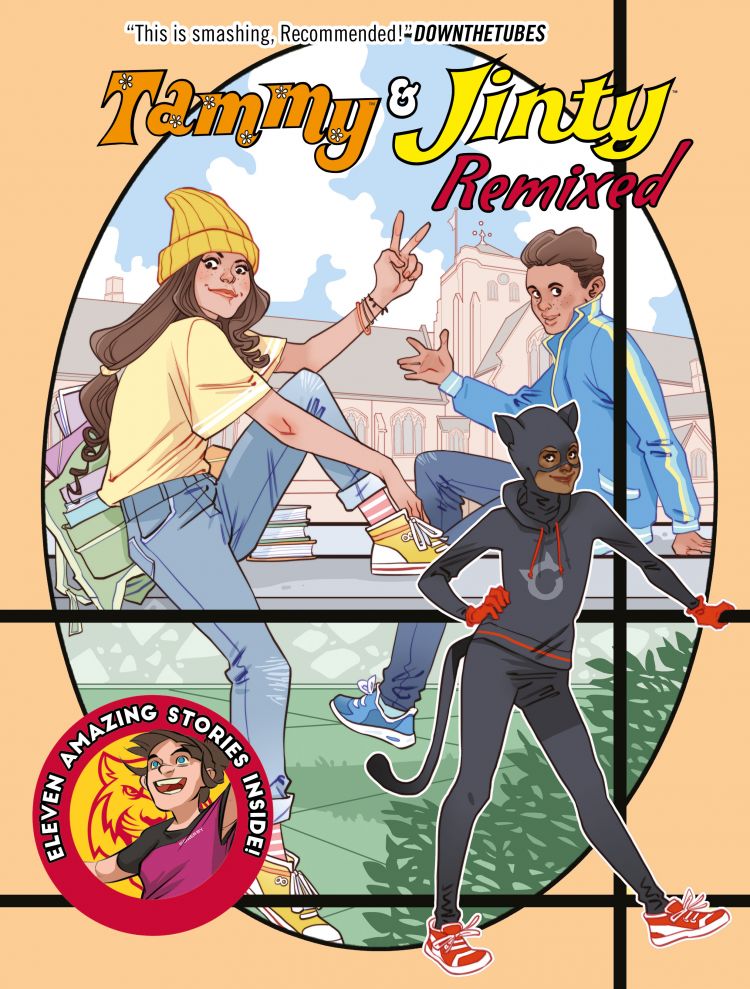 Collecting the critically-acclaimed Tammy and Jinty specials from 2019 and 2020, this 112 page anthology includes contributions from some of the … 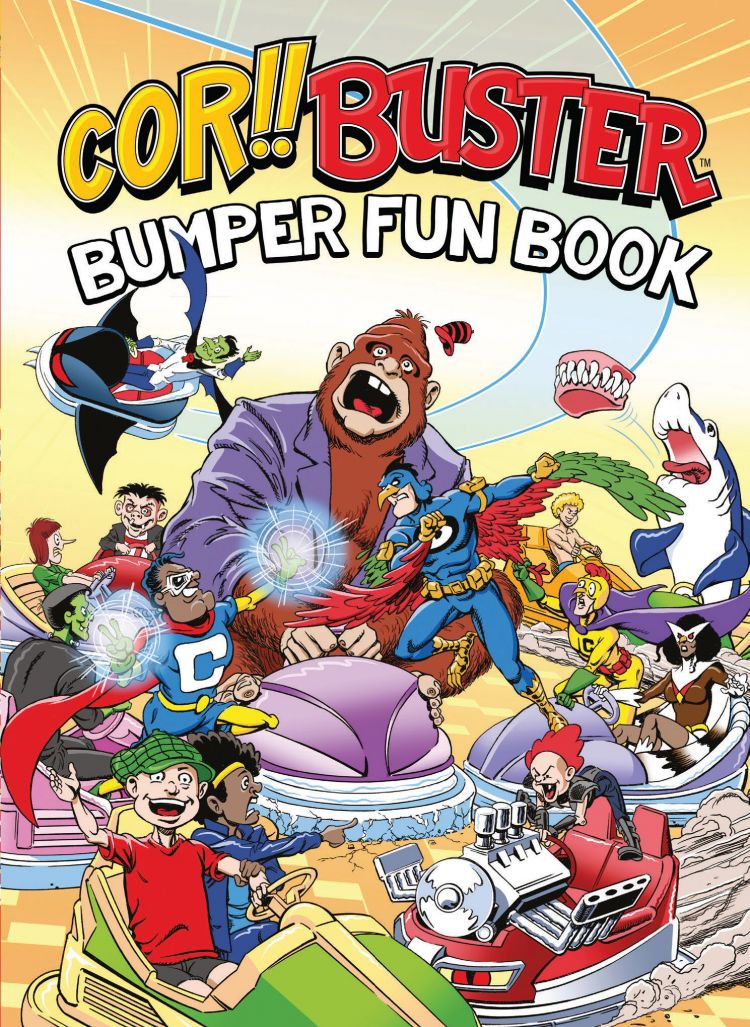 From naughty nippers and toothless sharks to crimefighting feather-brains and hapless horrors, get some stories to tickle everybody’s funnybone! 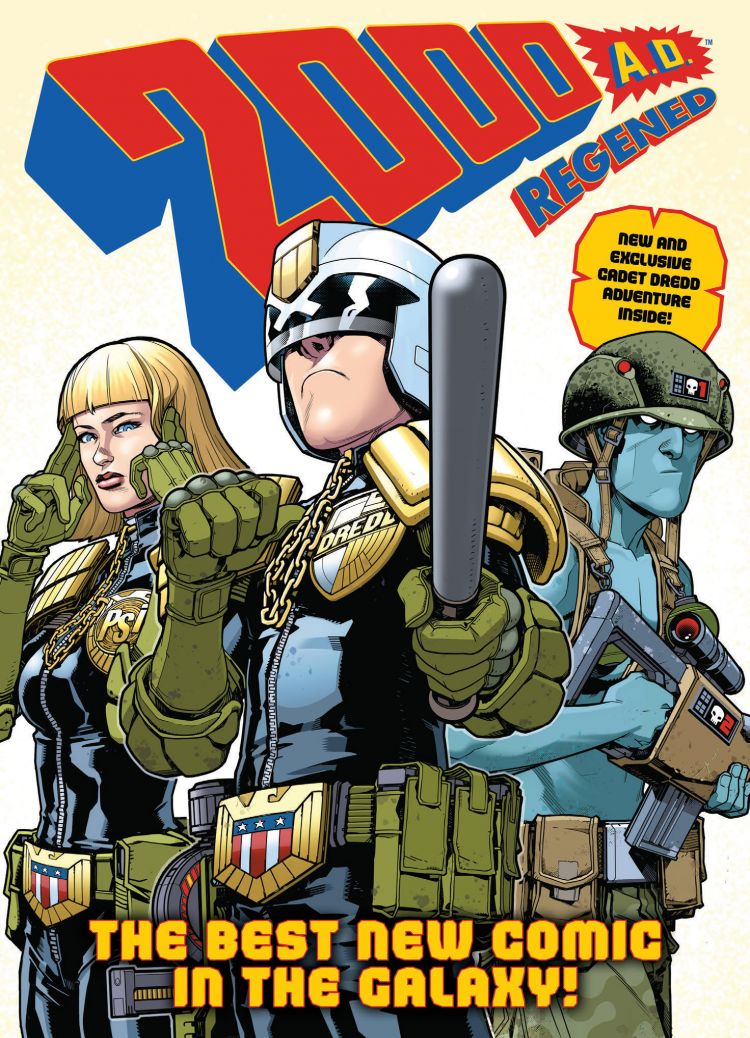 A Thrill-Powered collection for Earthlets of all ages! Join Cadet Dredd in four astonishing capers! Discover how Johnny Alpha became a teenage bounty-hunt… 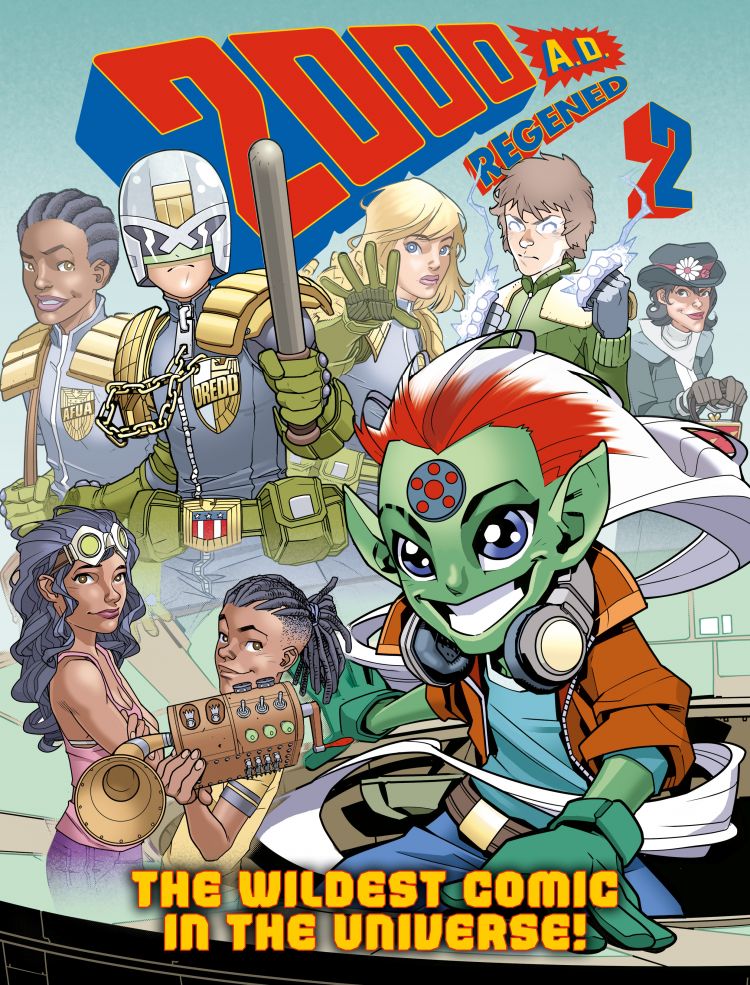 2000 AD Regened is a thrill-powered collection for earthlets of all ages, featuring your favourite 2000 AD characters! Reimagined versions …