Get up to speed on the blue-skinned genetic infantryman with a free comic book primer! 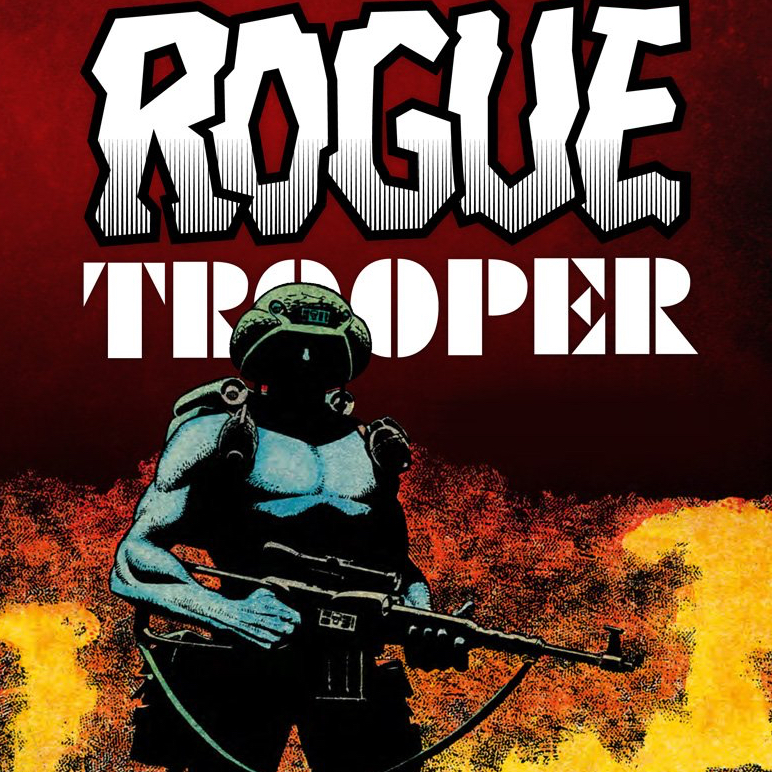 Excited about the news that Duncan Jones is making a Rogue Trooper movie?

Whether you’re a massive fan or you’ve never encountered Gerry Finley-Day and Dave Gibbons’ blue-skinned genetic infantryman before, you can journey to the battle-scarred and poisoned plains of Nu Earth and discover more about one of 2000 AD‘s most popular characters with a FREE primer comic – available to download now!

Featuring the original appearance of the Rogue Trooper by Finlety-Day and Gibbons in 2000 AD Prog 228 from September 1981, the primer also features three newer tales written by Guy Adams with art by Darren Douglas and Lee Carter.

And don’t miss the chance to explore all of Rogue Trooper’s original stories with 50% off the digital collections of War Machine from the 2000 AD webshop!