Get 50% off collections in The 12 Days of Thargmas sale!

Grab a half price 2000 AD bargain with new titles added every day! 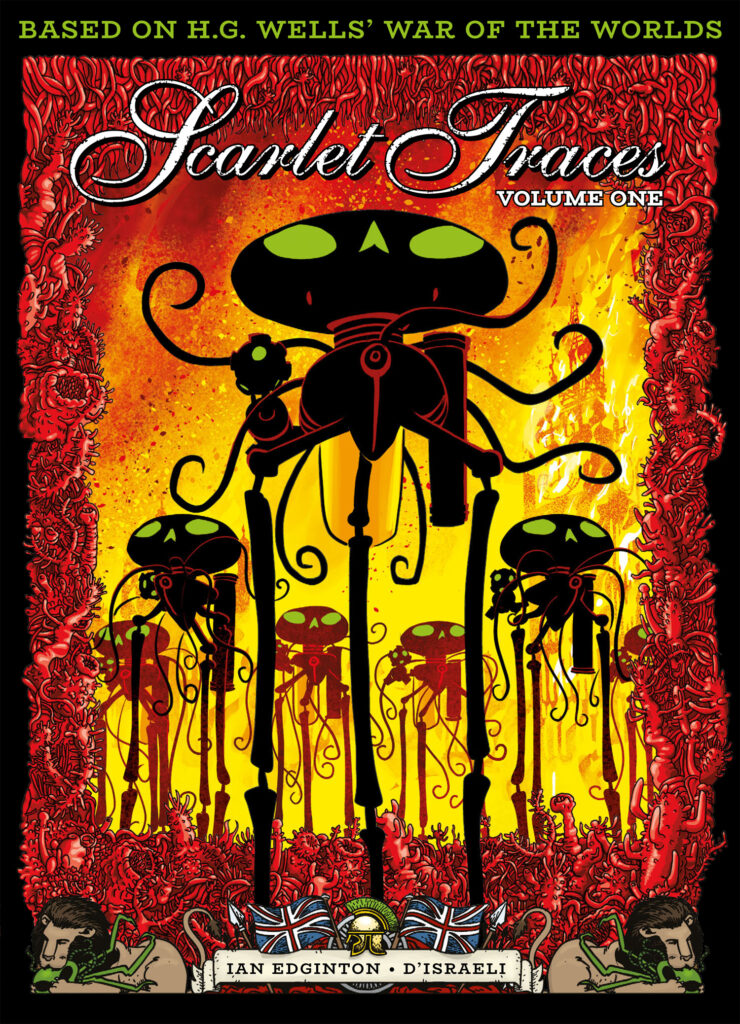 ‘Tis a time of great festive joy – let your Christmas overflow with Thrill-power with THE 12 DAYS OF THARGMAS HALF PRICE SALE!

There’s 50% off selected titles in the 2000 AD webshop for the next 12 days – with new titles added each day to spend your Chrimbo cash on!

We kick off with Scarlet Traces, the comic book sequels to HG Wells’ The War of the Worlds by Ian Edginton and Matt “D’Israeli” Brooker!

In the last years of the 19th Century, the Martians invaded England – but miraculously they were wiped out and God’s Own Country survived! A decade later, the British Empire has rebuilt and expanded its influence using the alien technology that brought it to its knees. Captain Robert Autumn and his manservant, Archie Currie, investigate the disappearance of Archie’s niece and uncover the sinister conspiracy behind the empire’s power!

Grab a half price bargain now >>

And be sure to check back tomorrow for the new half price collections, which may or may not involved a certain hard-nosed crime-fighter!