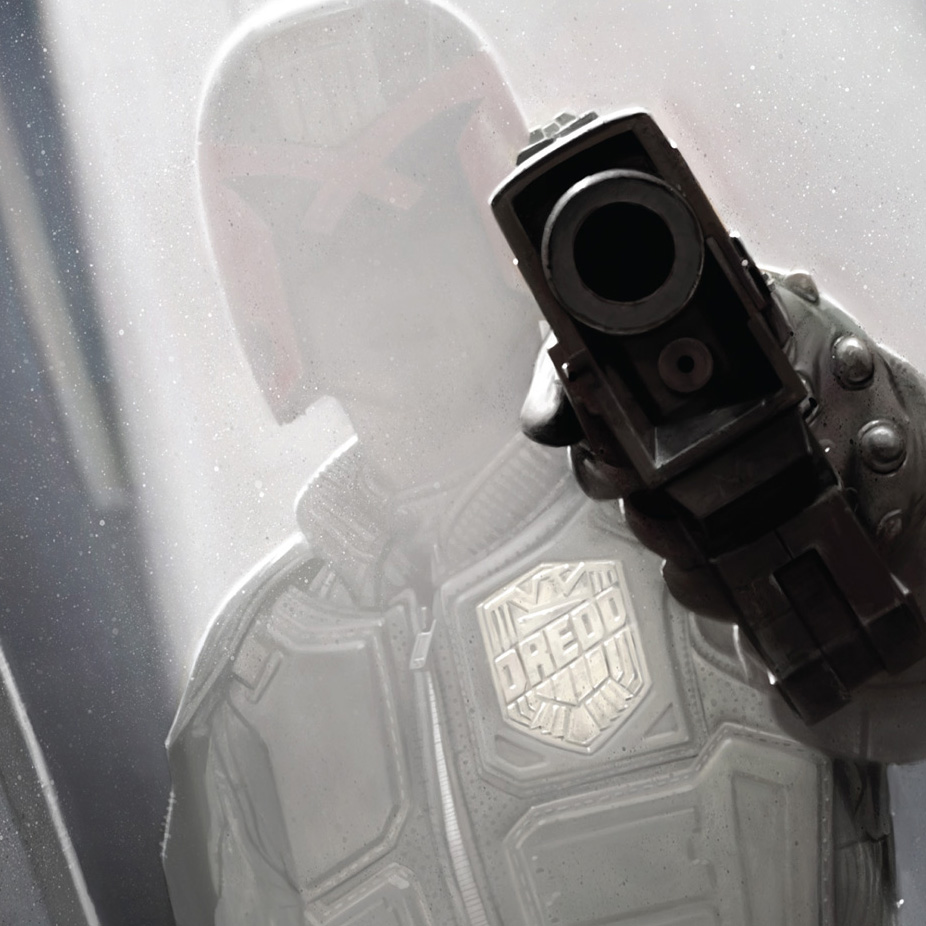 The Dredd movie sequel comic is back in a two-part US-format special – DUST by Arthur Wyatt and Ben Willsher!

When Judge Dredd is called to a ruthless gang slaying, it seems a vigilante is at work, but a residue of dust left behind indicate that this is no ordinary perp and Dredd’s quest for answers leads beyond the walls of Mega-City One and into the inhospitable irradiated wasteland called The Cursed Earth!

DUST is the latest comic-book sequel to the critically-acclaimed cult movie DREDD!

Available now from all good comic book shops in the UK and May 11th from comic stores in North America – order your copy by using Diamond code FEB161726.

DUST is also available digitally from the 2000 AD webshop and Apple, Android, and Windows 10 apps now!