The 2000 AD Thrill-Cast: A tribute to Ron Smith 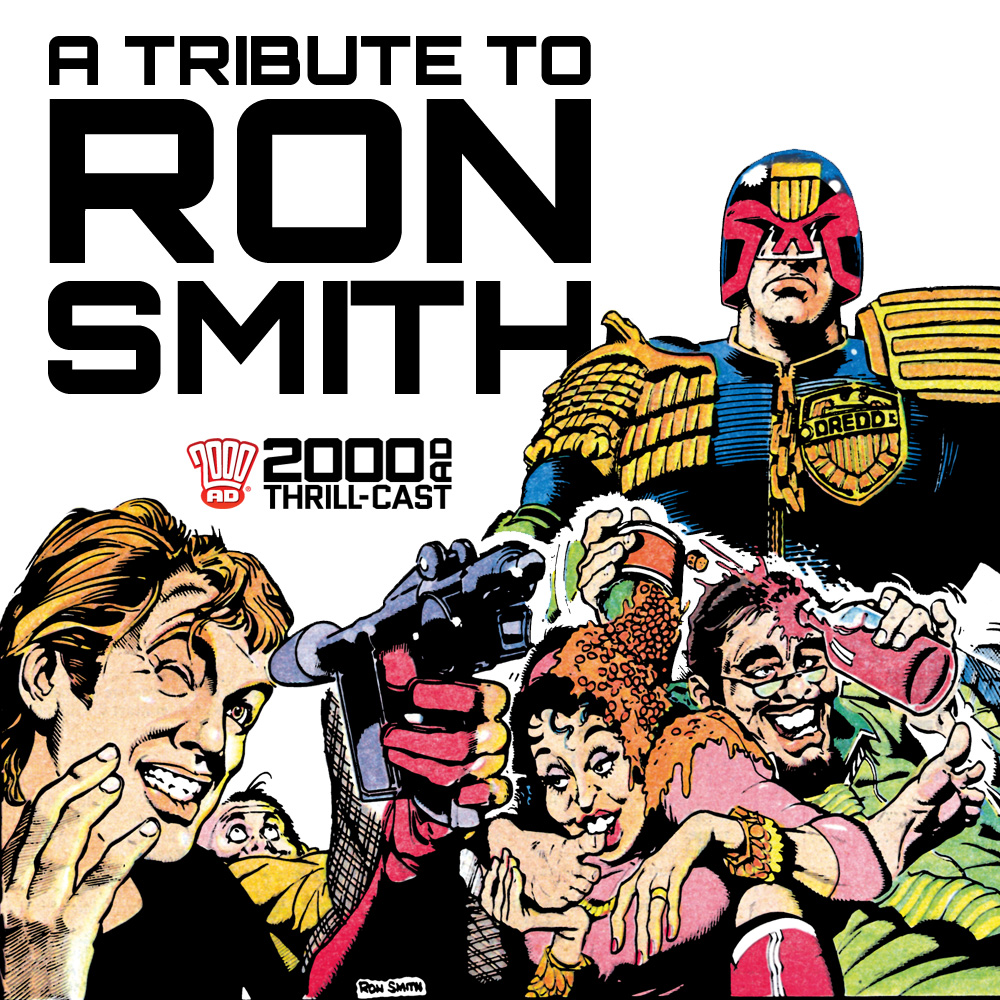 Everyone at 2000 AD was greatly saddened at the news that artist Ron Smith has passed away and in this episode of the Thrill-Cast, we pay tribute to one of the best Judge Dredd artists of all time.

A Spitfire pilot during World War Two, during 2000 AD’s 1980s heyday Ron was one of the five iconic Dredd artists alongside Carlos Ezquerra, Mick McMahon, Brian Bolland, and Steve Dillon, and many of the strip’s most unforgettable moments– from The Judge Child Quest to UnAmerican Graffiti, from The Hotdog Run to The Day the Law Died – have the name and style of Ron Smith stamped all over them.

The Dominion of the Dark Judges is here – with 50% off!