In the first of a two-part interview, the artist on Judge Dredd, Shakara, Zombo, Rogue Trooper and more discusses his work and career 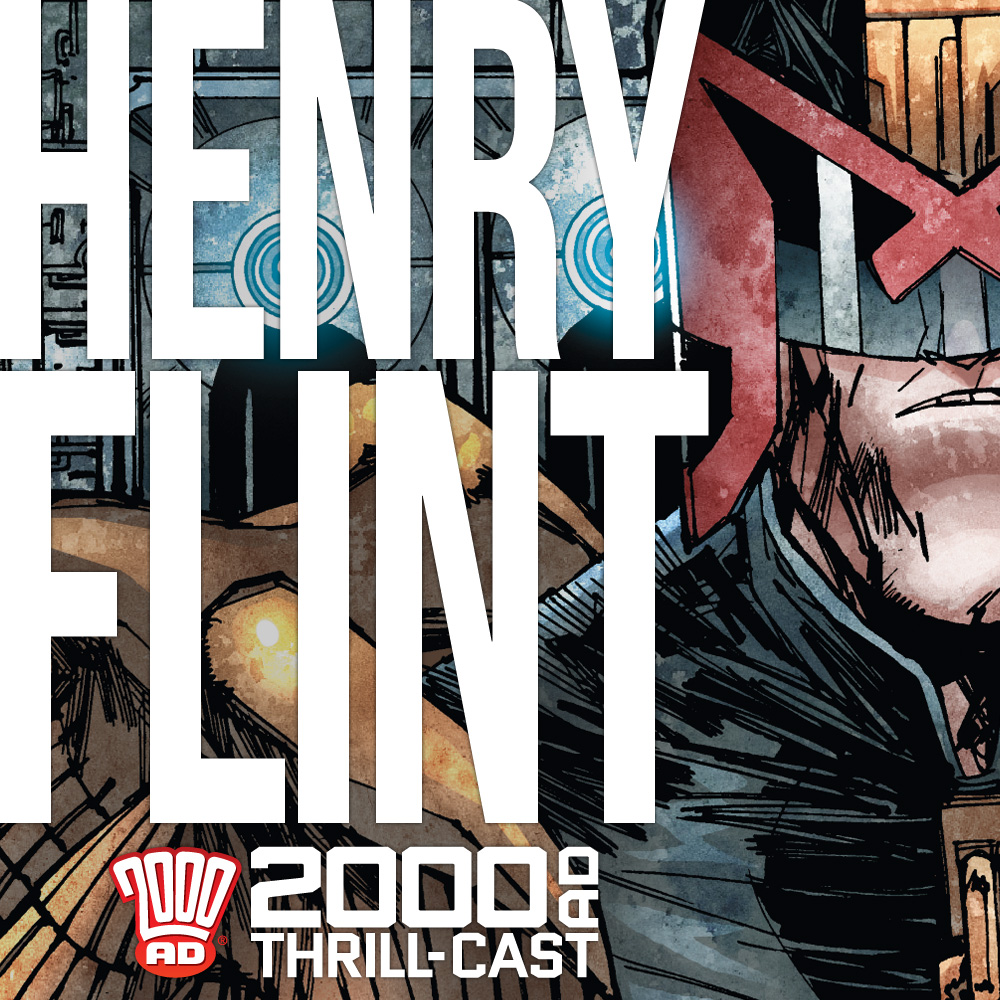 Having established himself as one of the definitive Judge Dredd artists of the the last 20 years thanks to work on ‘Total War’, ‘Day of Chaos’, ‘Titan’, ‘Enceladus’, and now ‘The Small House’, Henry Flint is a fan favourite artist whose work evokes the classic styles of Mick McMahon and Kevin O’Neill as well as Carlos Ezquerra and Ron Smith.

Easily able to switch between action and comedy, he’s the co-creator of the weaponised zombie Zombo with Al Ewing as well as artist on Sancho Panzer, Rogue Trooper, Nikolai Dante, Shakara and many other strips.

As Judge Dredd: The Small House draws to a close, 2000 AD Thrill-Cast host Molch-R sits down with Flint for a two-part interview covering the beginning of his love of comics and getting his break at 2000 AD as part of the post-British Invasion generation of creators in the 1990s, as well as his work for American comics.

From childhood doodles to nearly bankrupting 2000 AD, Flint’s career is both a fascinating snapshot of a changing industry but also an illustration of how creative evolution never stops.