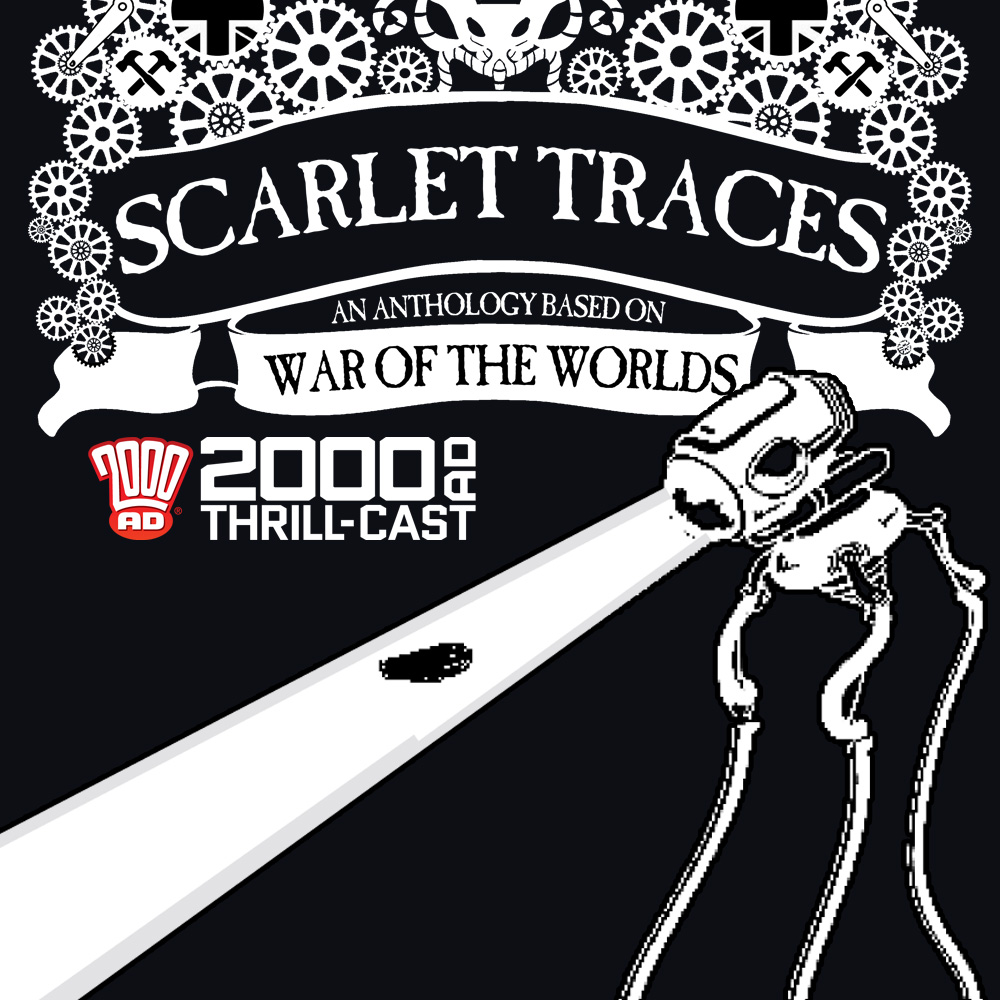 Created by Ian Edington and Matt “D’Israeli” Brooker, Scarlet Traces is the popular 2000 AD series exploring the world after the events of HG Wells’ seminal War of the Worlds – and now, writers have come together to explore that world in prose in SCARLET TRACES: AN ANTHOLOGY BASED ON WAR OF THE WORLDS, out now from Rebellion Publishing!