Which classic 2000 AD character is next for the Art Stars competition?

New theme announced for quarterly art competition where the winner gets published AND paid! 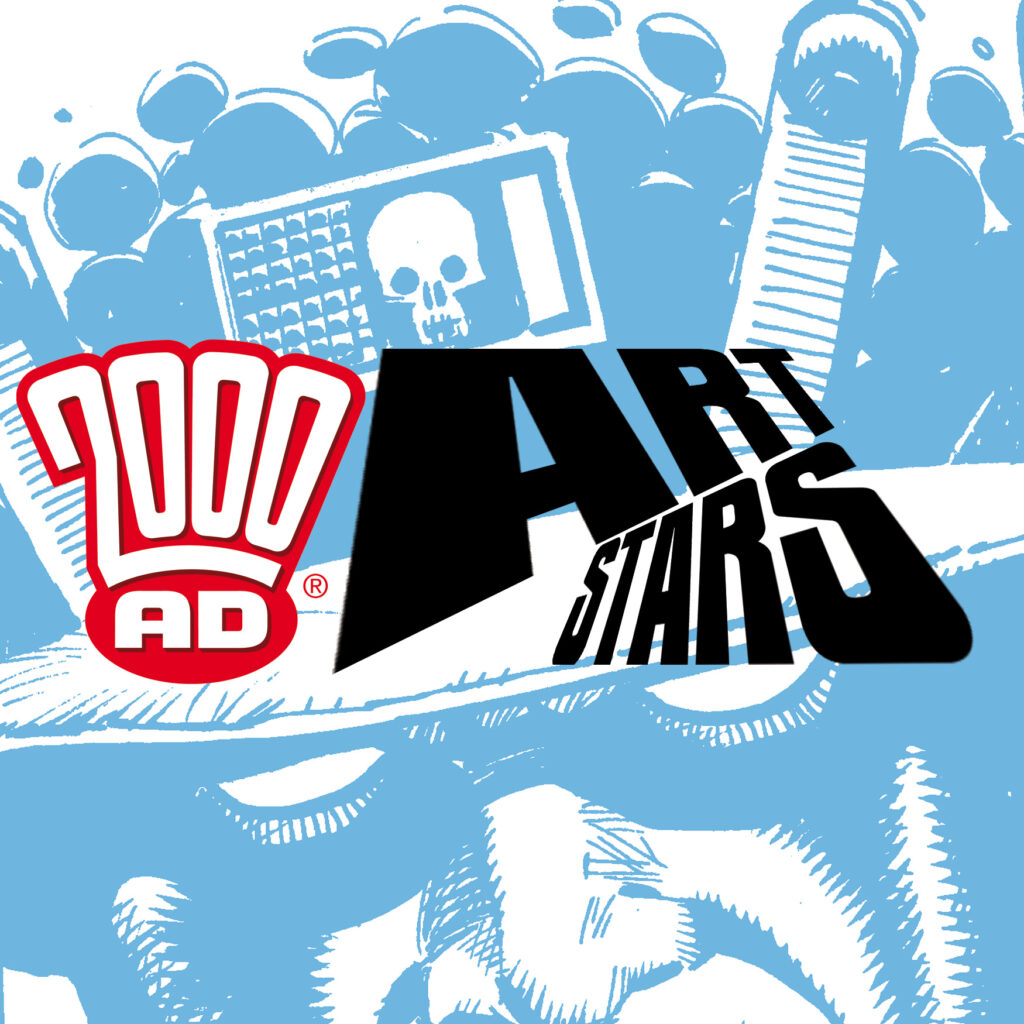 Star Scans have been a staple of 2000 AD since its earliest days: single-image pin-ups of the greatest characters in the galaxy, drawn by some of the best artists in comics from Brian Bolland and Dave Gibbons to Jock and Liam Sharp!

Every four months, we’re giving artistic Earthlets the chance to submit Star Scan pin-ups based on 2000 AD characters – and the winner, chosen by the editorial team at 2000 AD, will be published in a future edition of the Galaxy’s Greatest Comic. PLUS they’ll be paid for their art! The winner of the first competition, with the theme of Judge Dredd, was Mark Montague!

This is your chance to follow in the footsteps of some of comics’ greatest artistic talents and, who knows, maybe break into the industry yourself!

We’re pleased to announce that the theme for the 2000 AD Art Stars competition for winter 2018 is … Rogue Trooper!

Bred for war, but living for revenge – he is the last of the Genetic Infantrymen … he is Rogue Trooper! After his comrades are wiped out in the devastating Quartz Zone Massacre, Rogue goes on a quest to find the general who betrayed them, carrying the consciousnesses of three of his fallen brothers as biochips implanted into his equipment.

So get your thinking caps on and your drawing equipment ready, and prepare to find out who’ll be the next winner of the 2000 AD Art Stars competition!

Follow the competition as we feature selected entries on 2000 AD’s social media at: